Caught in the act

You are here: Home1 / Colin’s Blog2 / Web Development3 / Caught in the act

The recent revelations surrounding disgraced MP Andrew Griffith and his sex texts to two women highlight the fascinating power that sex and sexual fantasies have over all of us.

Here is a man who appears to have it all in both his professional and personal life; a loving husband, a father of a two-month-old baby and with a promising ministerial career ahead of him. Despite all this, it appears that his seemingly happy life left much to be desired given his message exchanges with other women.

Politicians and affairs aren’t a new thing. The Profumo affair in the 1960s, Jeremy Thorpe in the 70s, Jeffrey Archer in the 80’s, Bill Clinton in the 90’s and of course the ongoing revelations about Donald Trump’s sexual liaisons with various women have all been high profile scandals. And it’s not just politicians, celebrities and industry leaders – even the Royals have had their fair share of sex scandals. 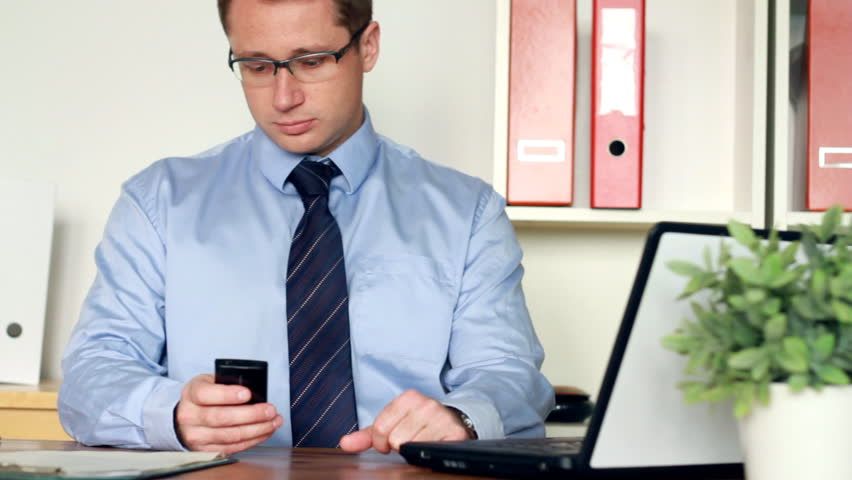 And so it goes: We hear the story break, society feigns shock, the media condemns, the individuals apologise explaining that it was just a momentary lapse of madness and (mostly) resign. Then all goes quiet until the next sex scandal of the powerful and mighty hits the news.

So what drives a man with power to risk losing everything, especially if you keep in mind that Andrew Griffiths didn’t even have a physical relationship with these women and he seemed to be getting a buzz just through sharing his fantasies? Also what drives a man like Griffiths to have such unusual sexual fantasies?

From my experience as a sex therapist, kinks and fetishes can be developed over the years and can be a result of various life experiences which can sometimes go back as far as childhood and to the individual’s upbringing. The nature of sexual fantasies is that they push the boundaries a bit, letting you imagine situations that occur infrequently, if at all, and exploring the depths of your desires. The desires and boundaries are influenced by the family environment the individual grew up in, the religious background and social and cultural environments. Understanding these can give us an insight into someone’s fantasies and kinks.

To explain why a man like Andrew Griffith would have unusual sexual fantasies, it’s easier to visualise it. Think of him as a motorway driver who is used to driving down the fast lane. He is the MP for Burton and Theresa May’s former chief of staff with a successful career in property and finance who likes to hit targets and be known for his achievements.

These men typically are first born children or children who have come from pregnancies where the mother has experienced a level of anxiety either because it is her first pregnancy or there has been another issue to cause her to feel higher levels of stress. This appears to be natures way of ensuring the survival of the species since stress in early man would likely to have been caused by a threat of survival, lack of food or danger and so these offspring need to be embodied with two basic survival strategies; to hunt and procreate ie to be goal driven and very sexually motivated. These types also often display an innate lack of empathy (always putting themselves first) are competitive a tendency to arrogance and in the extreme, narcissistic.

Another characteristic of these types is to have the Madonna-whore syndrome where the girlfriend who becomes the wife is no longer seen as a sexual object but more a procreative object, the mother figure, untainted by lust, and in contrast, other (often younger) women are seen as the ‘whore’, solely for sexual gratification. In some cases, the sexual fantasies are wrapped up in things that typically aren’t included in their sex play and can remain in the sphere of fantasy.

‘Fast Lane Driver’ types – also known as Alpha males – typically go into professions that are goal or ego focused; barristers, banking and politics, sales. The qualities that make these men do silly things are the very qualities that make them successful in their field. Their ego is what makes them pull through during challenging times but can also be their downfall. 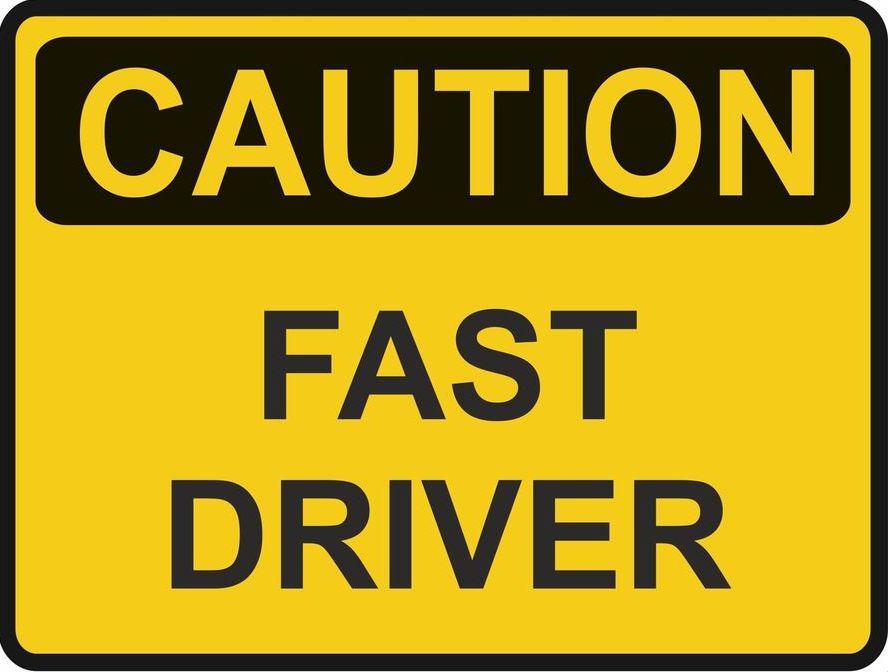 Andrew Griffith said that this was a one-off but from my experience, this probably isn’t the case or will be repeated in the future. Men like Andrew are more likely to ‘re-offend’ as it’s a subconsciously learned behaviour and what they need to feel more secure in themselves. The temptation can be too big for them to resist. The only way to truly change is to take a step back and evaluate the situation. What does he get from this kind of behaviour that makes him want to risk his career and family happiness?

As for society, it could reconsider whether when someone like Andrew Griffiths gets caught out should we throw the baby out with the bathwater or simply accept that every now and again these types of people will do something stupid? However, if they are encouraged to address their behaviour they have the potential to turn into loving partners and successful individuals who can have a positive impact on society.

Get your man in the mood